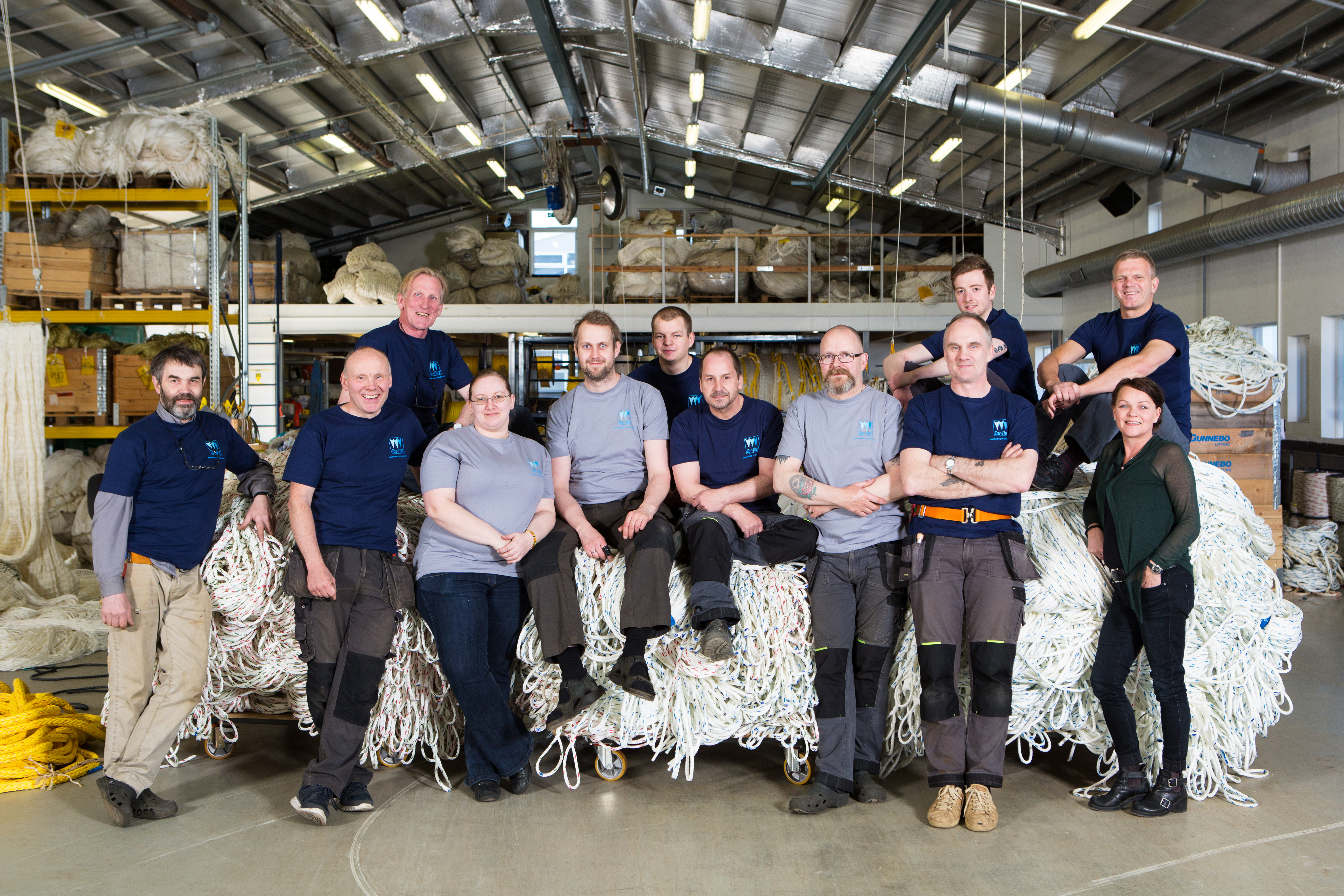 After  being at sea for more than 30 years on various trawlers the founder of Tor-Net mr. Victor Strange came ashore and established Tor-Net in 2002.  It was while Victor worked on a factory ship (Beta, owned by Sjolaskip now Katla Seafood) operating off West Africa that he built a prototype trawl using hexagonal meshes in the large meshes forward sections to deduce drag, a technique that had been widely used in the 1960´s and 70´s, but which had fallen out of widespread use.  This first trawl, which was a combination of the known advantages of hexagonal meshes and modern high-tech materials, was very successful and led to the formation of Tor-Net,  a company that has continued to grow steadily ever since.

Tor-Net can supply the entire package of fishing gear needed for both pelagic and bottom trawling and each set of gear is tailored to each catching vessel to ensure optimum performance. The company’s unique knowledge base and practical experience is reflected in the design and manufacture of every trawl that leaves one of the Tor-Net lofts for a trawler anywhere in the world. 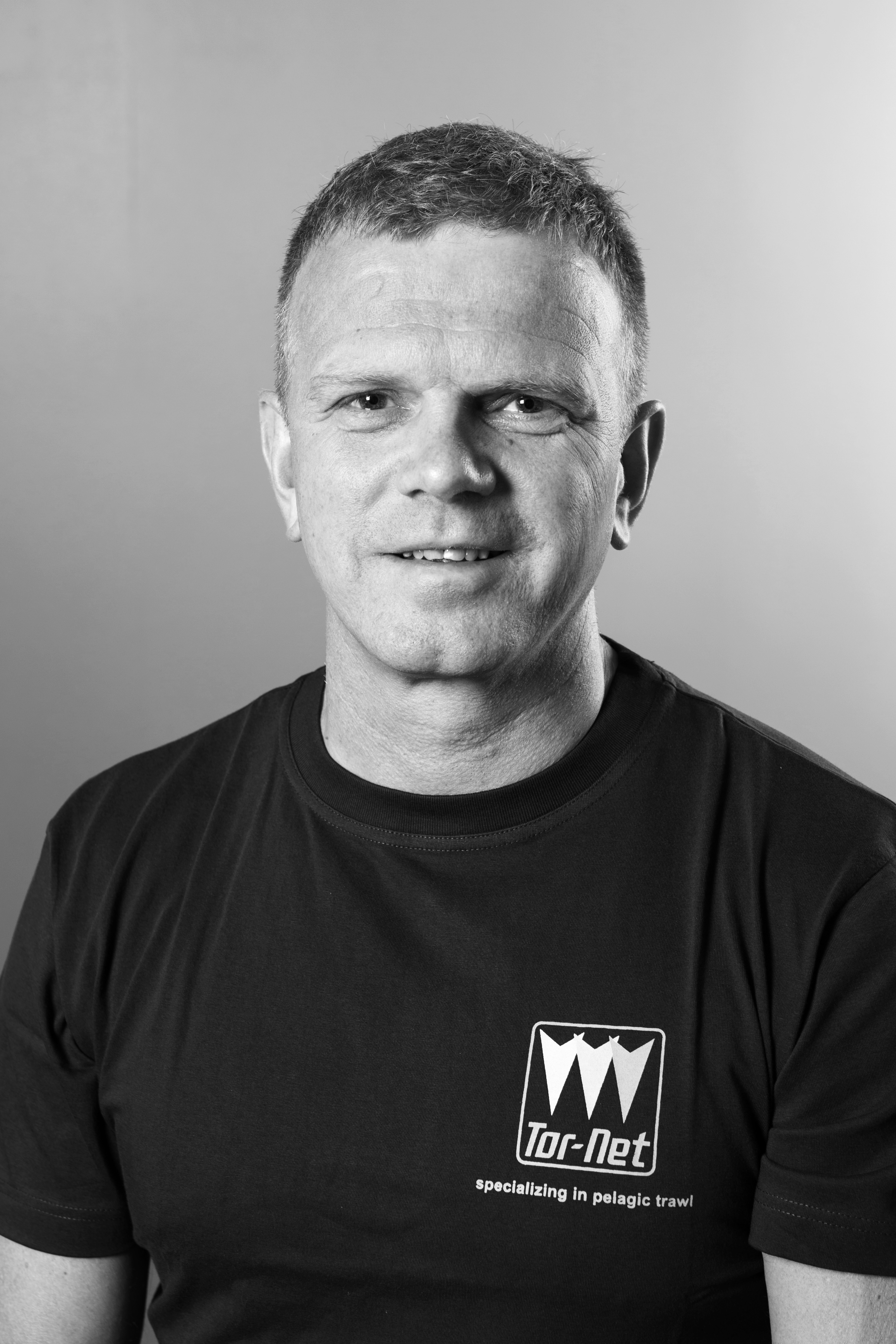 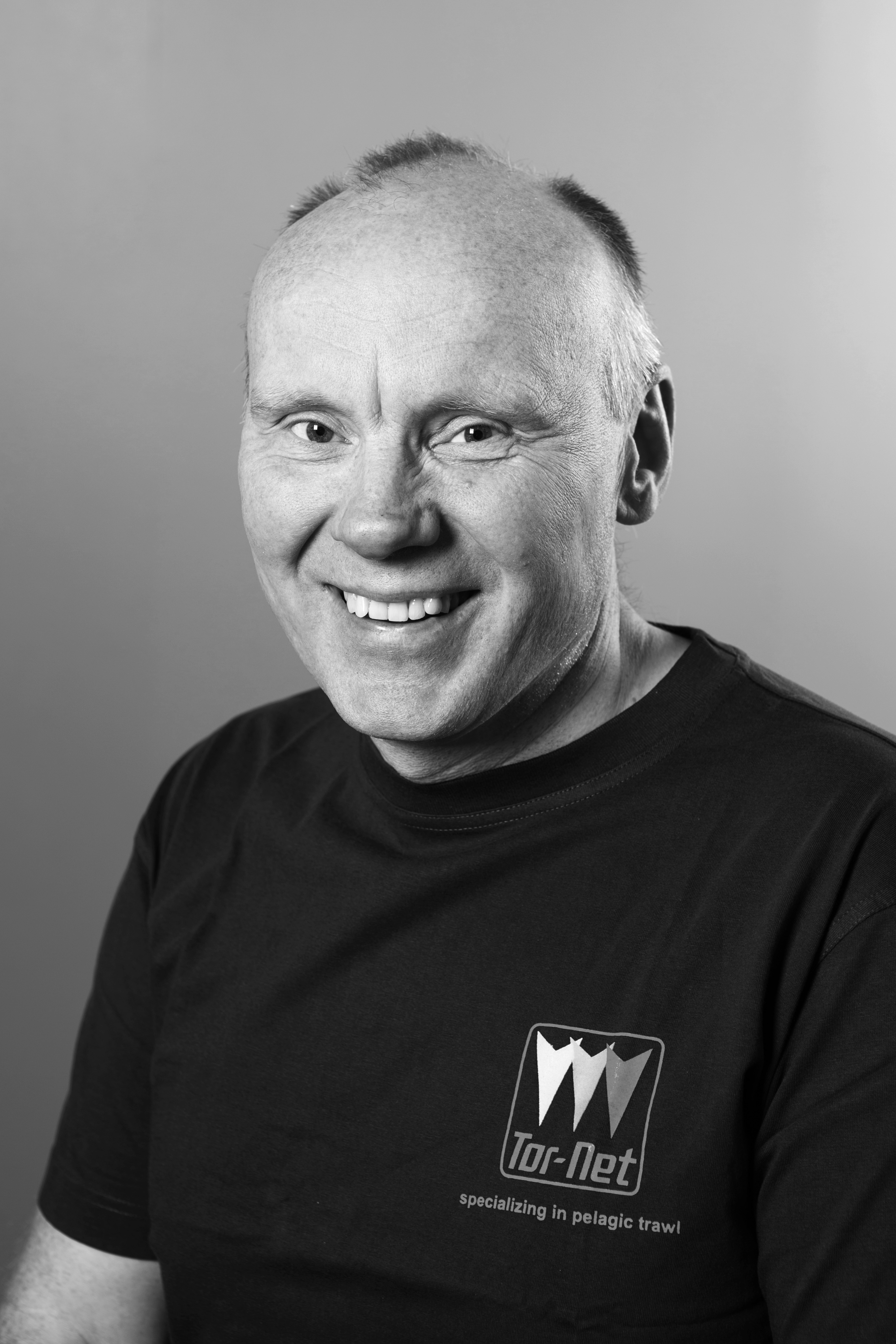 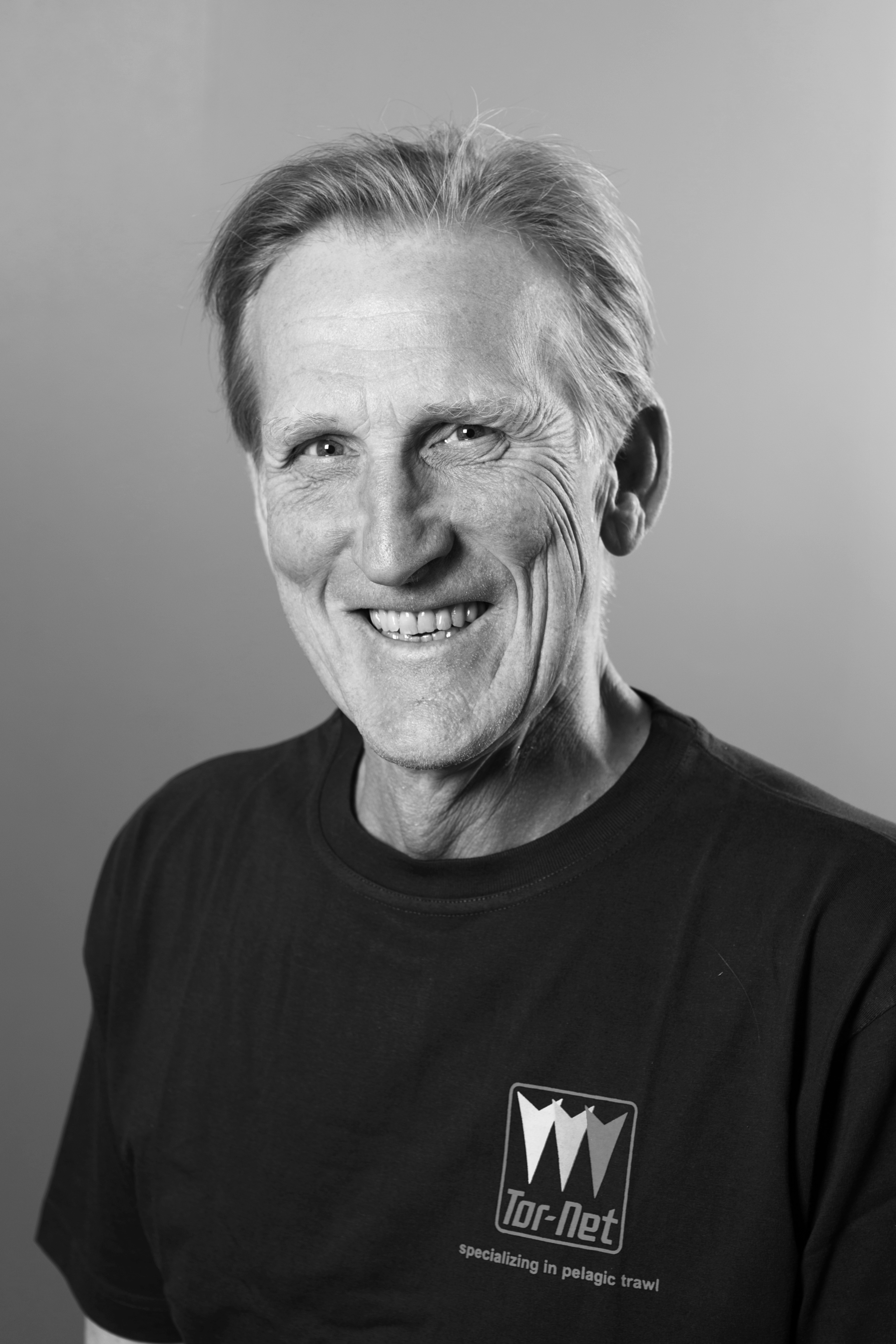 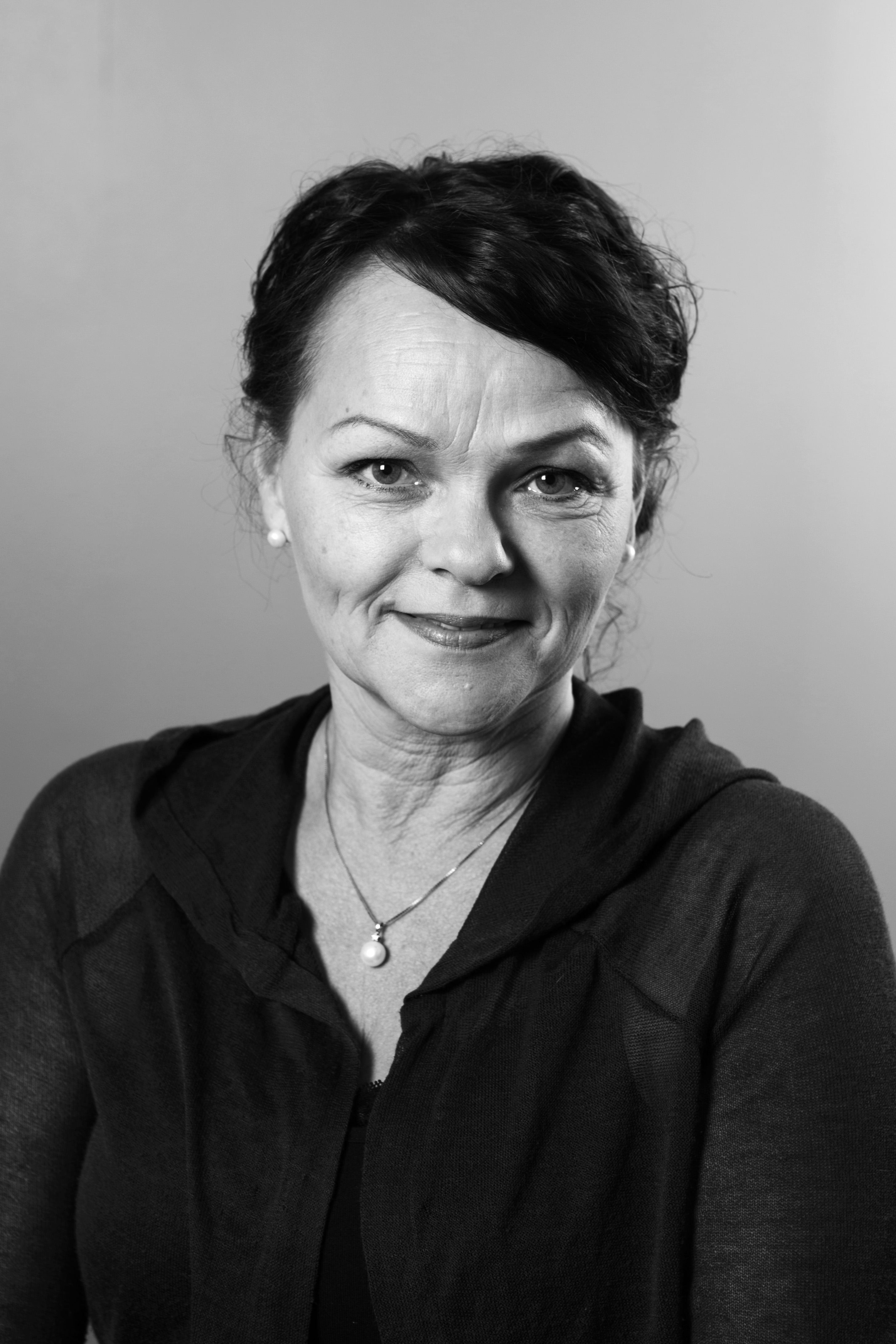